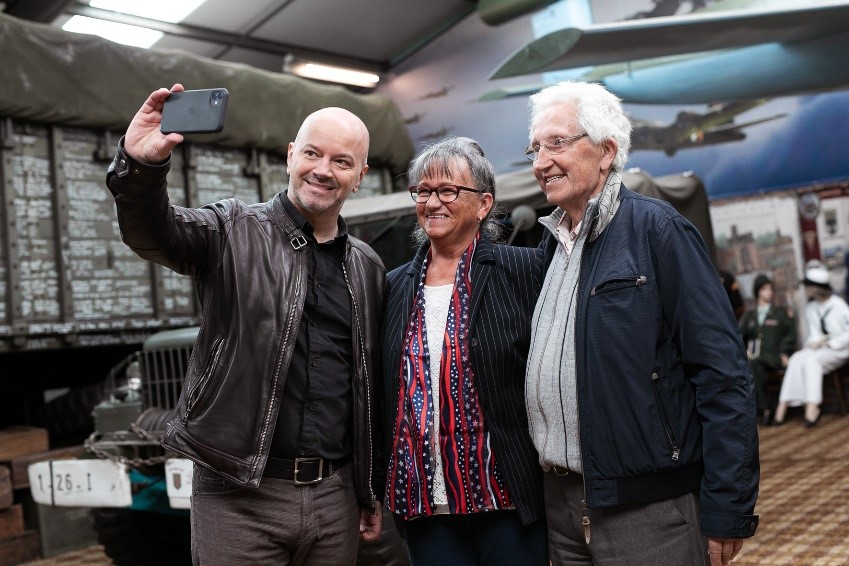 A museum that is a real gem

Another stage of the visit marked Jérôme de Warzée in "My most beautiful village" on the channel “La Une” this Saturday at 8:30 pm, it is that of a museum that he did not expect to find there ...

This remember museum is in fact a surprise, especially there, even if it is located 3 kilometers from the American Military Cemetery of Henri-Chapelle where 7,992 soldiers are buried.

“I obviously did not know at all this Remember Museum 39-45 which is installed in a former farm of Thimister-Clermont. It is the work of an individual, Marcel Schmetz, but it is absolutely astonishing. He was 11 years old when the Americans came to the area, but he has amassed so many memories, it is impressive. There are the items abandoned by the 110 soldiers of the first Infantry Division who stayed on this farm, but there are, reproduced in real size, weapons, shells and then the gifts of returning veterans accumulated over time. We also see an “M&M” box signed by Barack Obama.  In the end, it's a larger museum than in Bastogne!  It is an invaluable heritage and Marcel refuses to sell. He and his wife Mathilde are charming, the Americans have even offered to repatriate everything to the United States. This is not what they want, they would like it to become a foundation. All in all, when you see the hangars, you are far from imagining what you will discover. ” 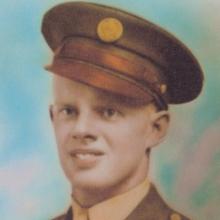